Bromated flour has been treated with potassium bromate. In addition to the sum of similar results achieved in the bleaching process, bromate further promotes gluten development, strengthens dough elasticity, and increases tolerance to fermentation. Although bromate may seem like a convenient fix for one of the world’s oldest and sometimes most fickle ingredients, there are serious health implications that have led to bans in countries all over the world.

First, it is important to remember that the best traditional flour, and ultimately bread, is an agricultural product that requires expertise every step of the way. Growing a consistent crop takes a great deal of experience and skill. Even if a grower has produced the perfect wheat, their harvest still needs to be milled and aged before ever reaching the bakers’ hands. Once the flour is milled appropriately for the type of flour desired, it is set aside to mature. This vital process can take anywhere from weeks to months, depending on multiple conditions, and is crucial to the performance of the flour. From there, the flour is packaged and sent to bakers like us. And you guessed it – there are more variables and skilled responses required to achieve the best final product.

The whole purpose of bromate is to reduce those variables and the associated monetary expense. The flour companies (that we don’t use) add the potassium bromate, what they often call an “improver”, before the flour is aged thus reducing required maturation for performance. Bromated flours can be appealing to commercial bakers as well because it reduces mixing times, and generally withstands more abuse. This can be especially enticing to bakers who have to manage huge commercial operations that are expected to have a consistent, homogenous final product, despite human, mechanical or environmental fluctuations or flaws. However, to us, the risks of using bromated flours far outweigh the benefits.

Bromate has been banned in various countries for as long as 20 years. Even here in the United States, there have been decades of debate on the matter. In 1991, under Proposition 65, the state of California declared bromate a carcinogen. The EPA has even published multiple studies linking bromate to increased cancer risk dating back to 1998. Although amount of bromate used to treat flour is relatively small and should completely dissipate during the baking process, there are variables. If bake times or temperatures are too low, trace levels of the chemical will remain.

To us, it’s not worth the risk to our employees, customers, or environment. We never have and never will use flours that have been bromated or bleached. We are happy to put our skills to work to make the best possible breads from the most natural ingredients, without the use of chemicals or shortcuts. That’s just what we do. 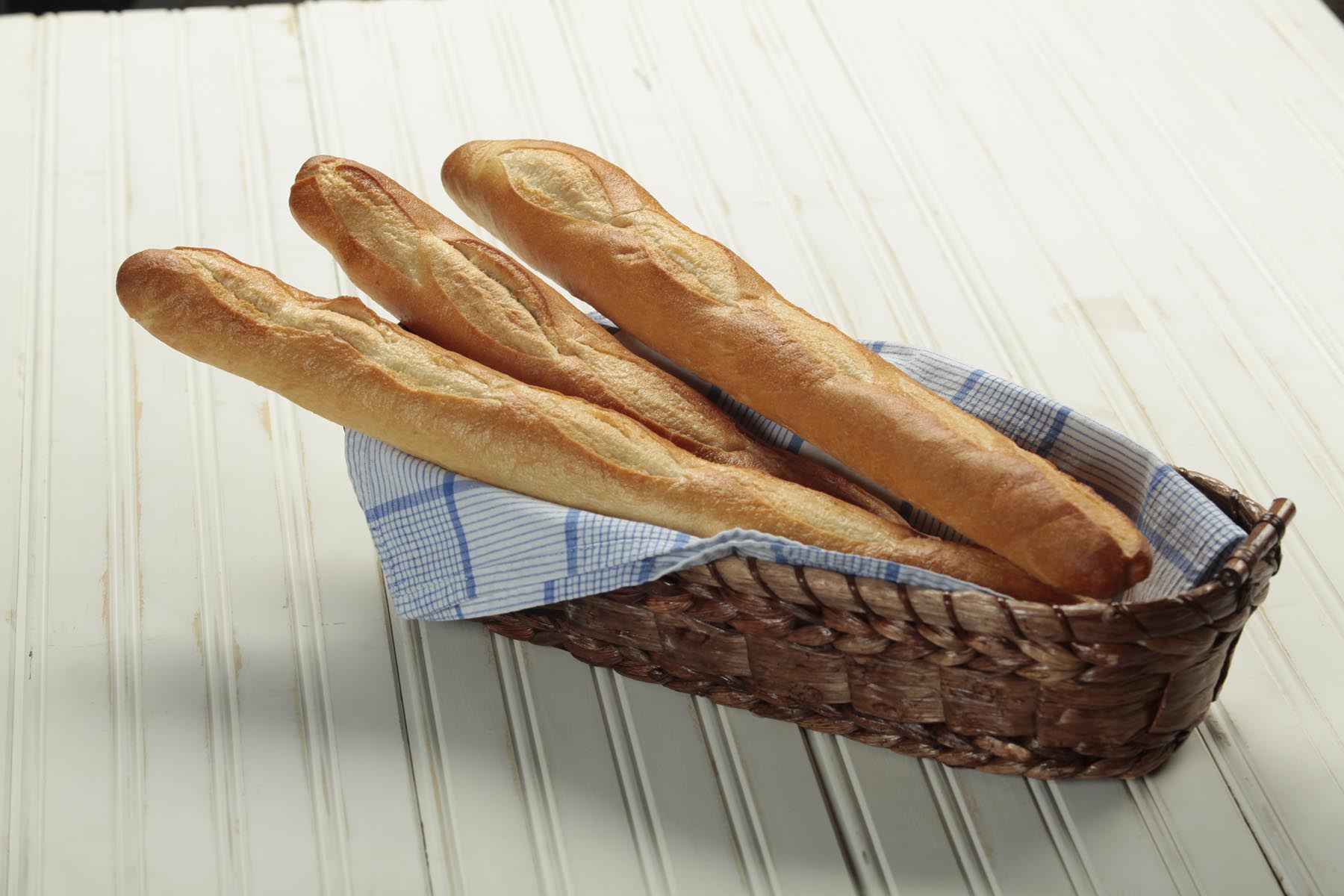 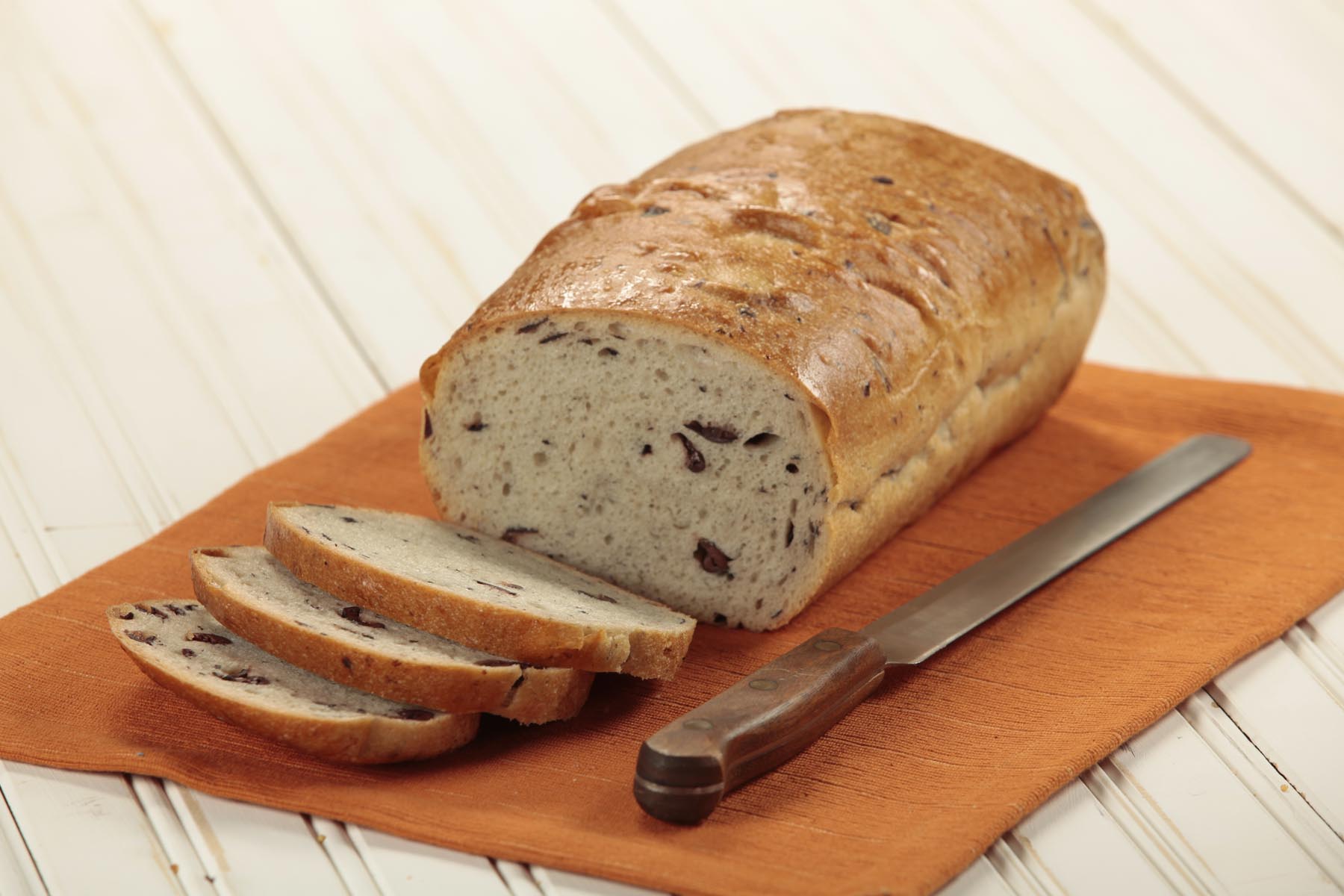 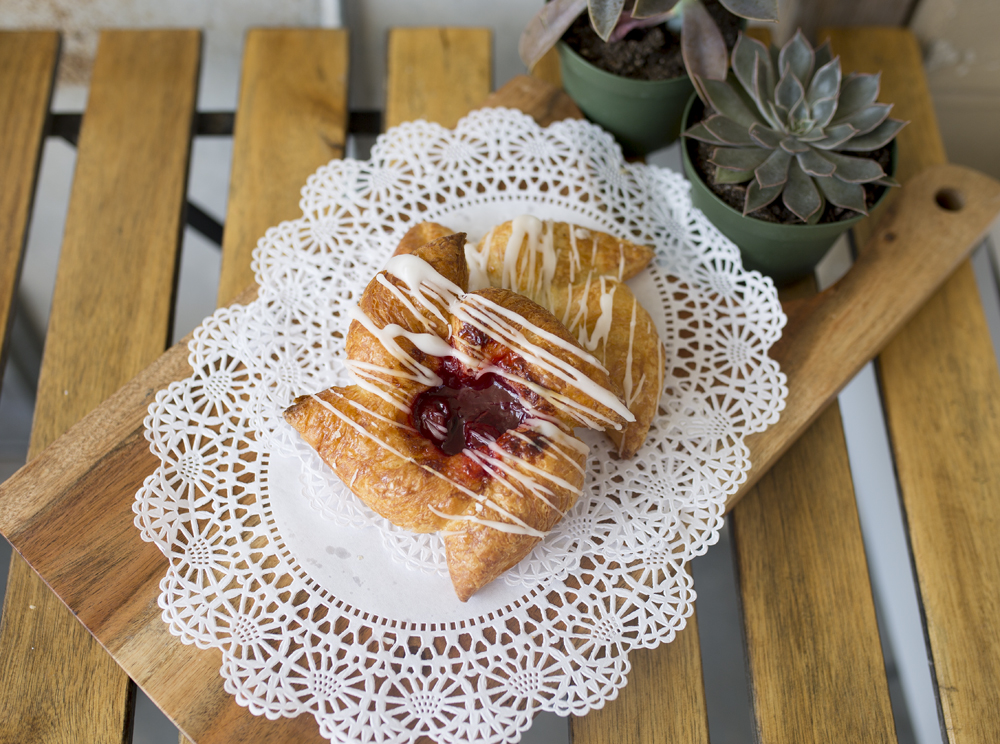 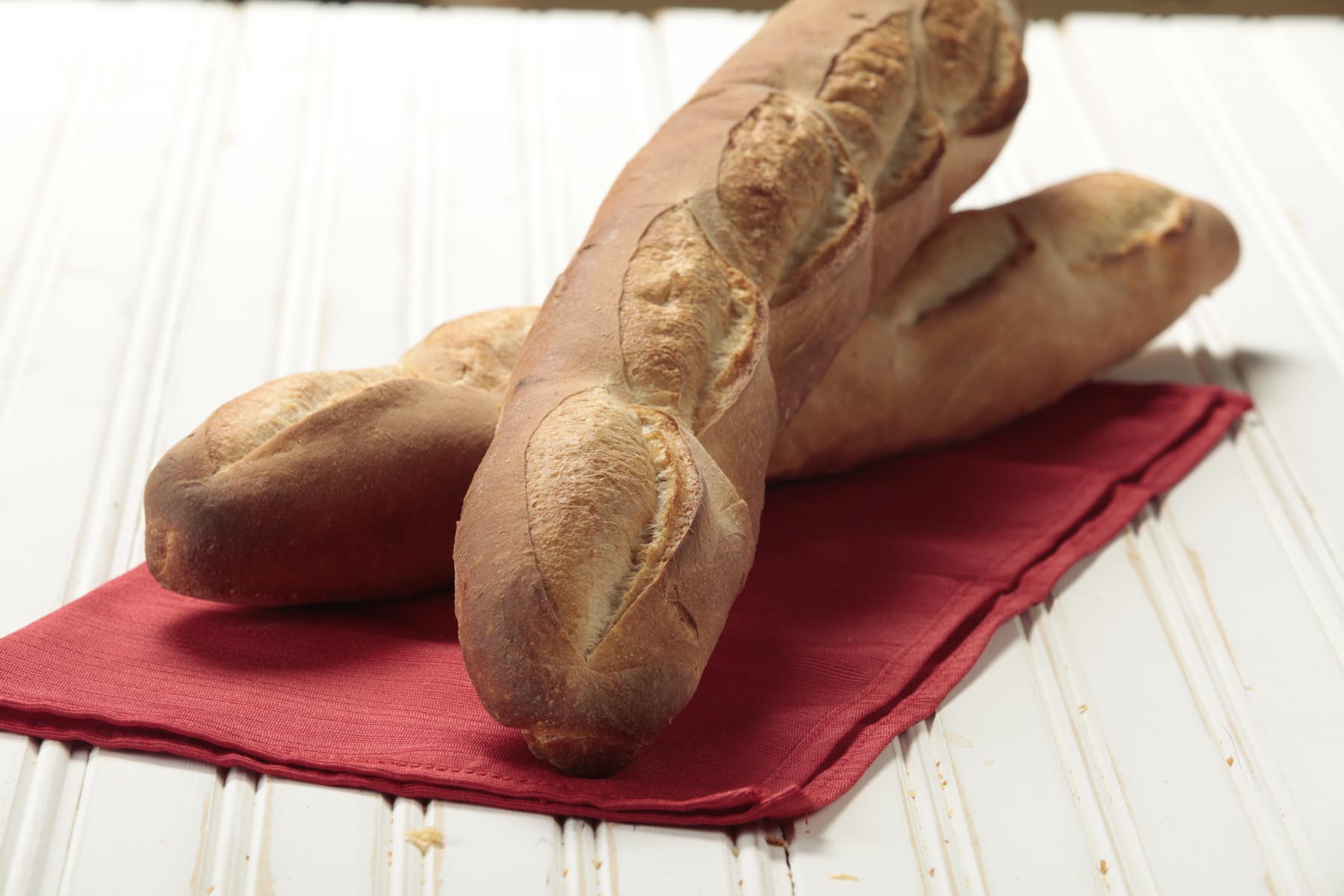 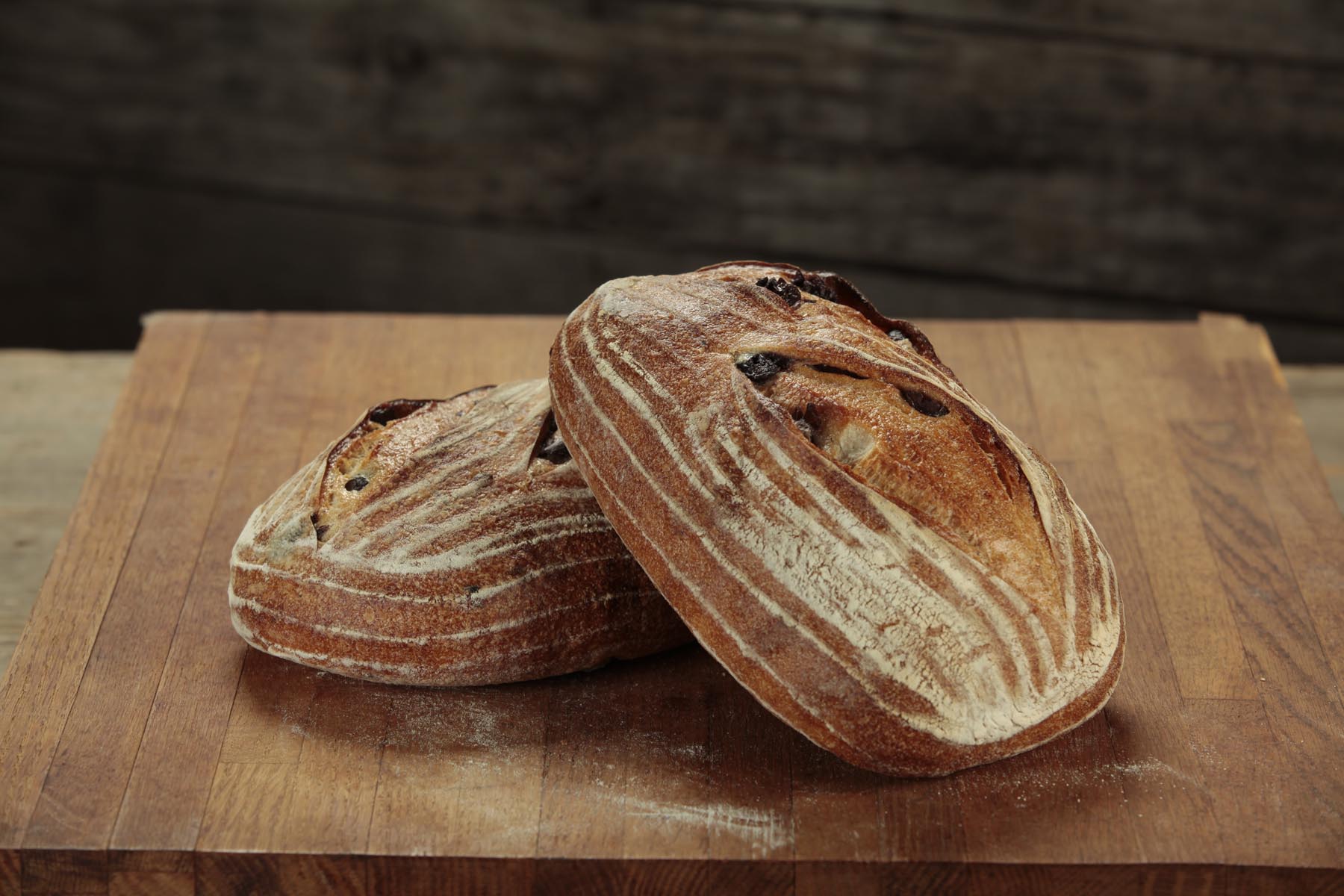 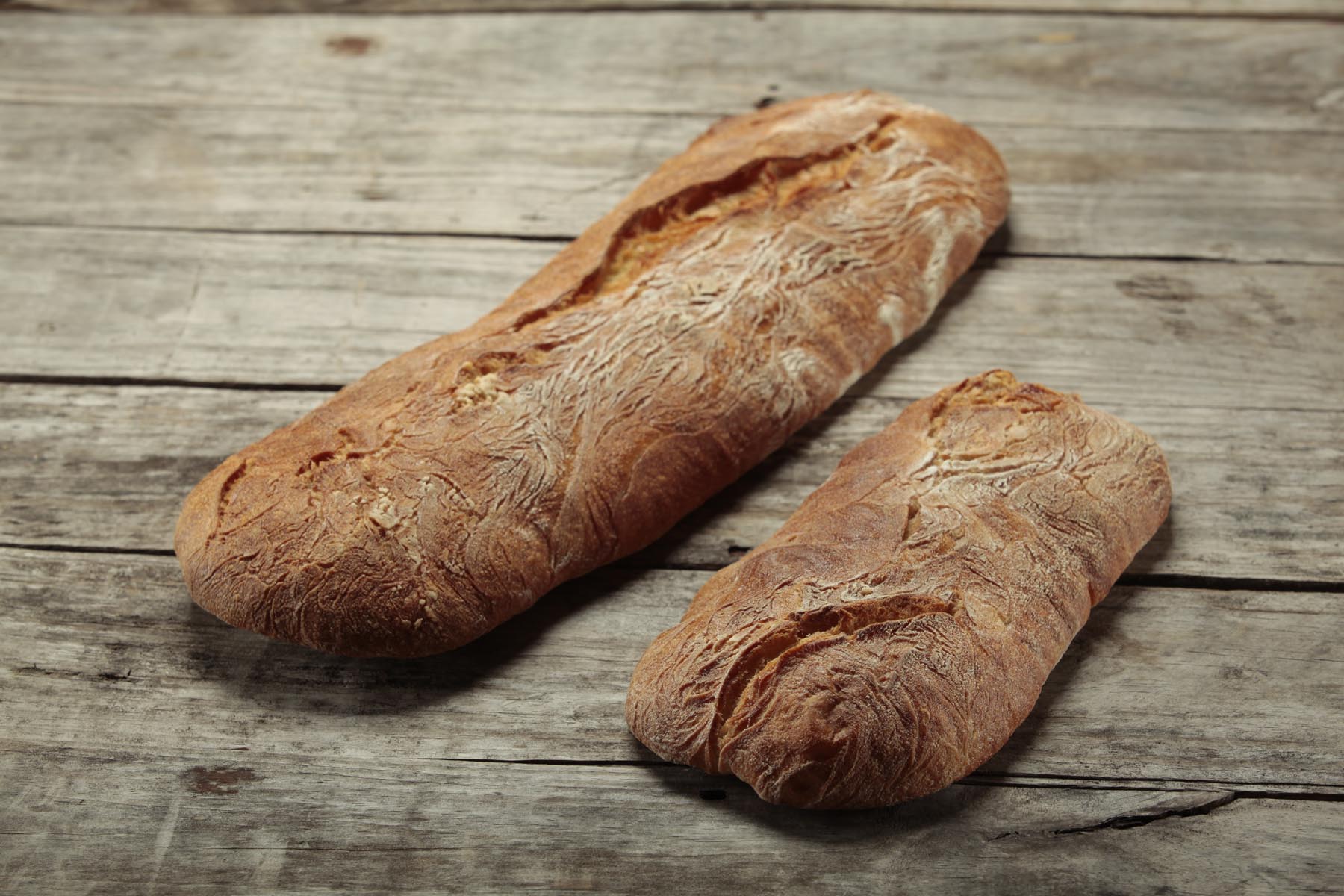 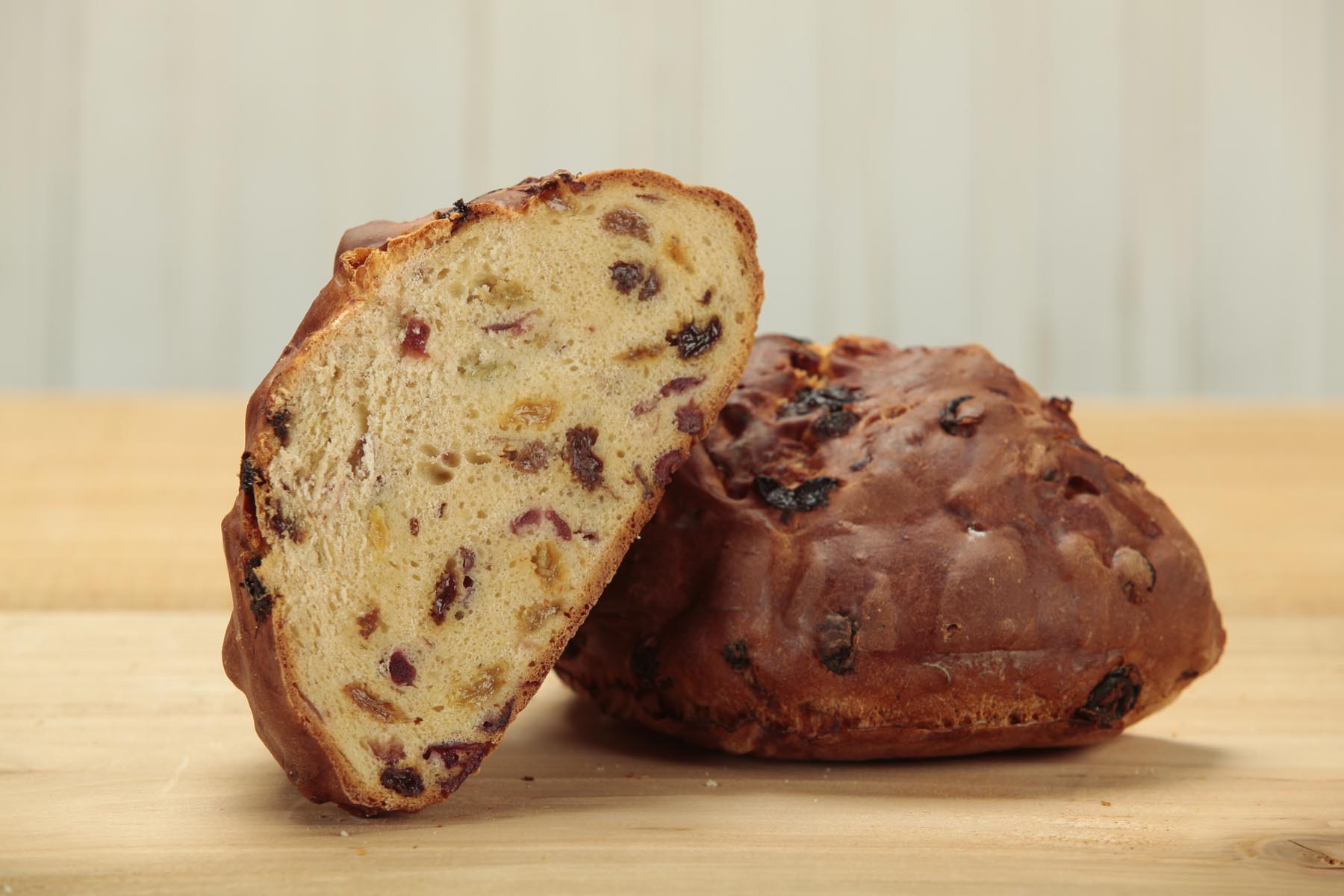