Get to know us!

A graduate of the Culinary Institute of America, Shannon traveled to San Francisco in the early 1990s to work at Stars Restaurant with Jeremiah Tower, one of the nation’s premier chefs. Realizing the importance of good bread to the enjoyment of a meal, Talty decided to focus his culinary skills on the art of baking. This decision led him to Acme Bread Company, San Francisco Bay’s top artisan bakery. “Acme was the ideal place to learn about artisan bread,” recalls Shannon. “The bakery had recently moved to a new facility in Berkley and almost everyone was on an even playing field. I was taught the foundation for proper mixing, shaping, proofing and baking. Acme represents the benchmark for artisan baking and I was fortunate to learn from the best.” After successfully starting up a bakery for an investor in Southern California, Talty returned to his home state of Florida. One year later, he opened the Olde Hearth Bread Company, Orlando’s first handcrafted artisan bakery.

A graduate of the culinary program at the Art Institute of Fort Lauderdale, Janice began her professional career at one of South Florida’s best bakeries where her passion and dedication enabled her to ascend to the Head Baker position. Her unique experiences, including working with a wood fired oven from Spain, made her the perfect fit when Olde Hearth was looking to complete the team that would introduce Central Florida to artisan baking.
Janice is also a partner in the business. She brings a “sense of urgency”, a love of the craft, and a “can do” attitude, which resonates among our longtime and loyal staff.

Father, mentor, partner, investor, and builder of our wholesale market, David believed in Shannon’s vision and made it happen. Having opened hundreds of restaurants and taught thousands of students at the F.I.U. hospitality program, David has influenced and inspired countless professionals throughout the industry.

Sabine is one of the most unique and talented individuals you will ever meet. In addition to being a GM extraordinaire, Sabine is an accomplished woodworker, avid gardener, bookkeeper, baker, seamstress, and an all-around caretaker to all things living. She has allowed the rest of us to focus on specific areas while serving as the “glue” that keeps our infrastructure together. 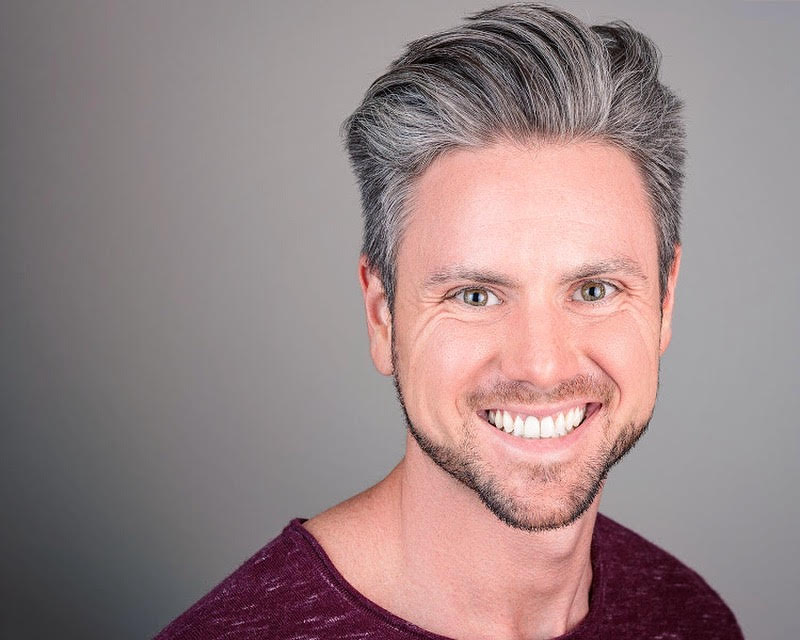 Josh recently graduated from Rollins College with a Bachelors Degree in Healthcare Management and a minor in Business. He has 11 plus years in the customer service industry and a passion for cultivating relationships. His role at Olde Hearth Bread Co. will include outside sales on the wholesale side of the business. He actively visits each wholesale customer quarterly, builds relationships with community leaders, pursues new business by meeting chefs and owners across the Greater Orlando Area. For inquires on wholesale pricing, samples, and delivery please contact here! 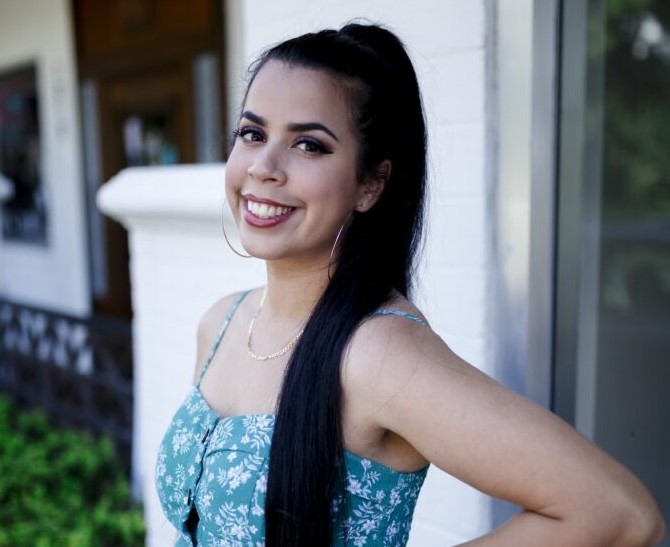 Shelix has been working for Olde Hearth Bread since 2003. Once she graduated from High School, she was promoted to office assistant in 2007.  She is also our accounts receivables contact for all our whole sale customers. With a associates degree in Web Design, she currently manages our website and all social media accounts.  She is a photographer at heart and currently takes photos of our new products and even works on creating our  lunch time review blogs.  You can check out our blogs here!